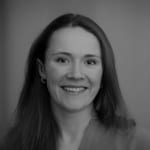 Longenesis
Chairwoman of the Board at Startin.LV

Agnese is the Chief Operating Officer at the medical technology startup Longenesis which aims to accelerate the process of novel drug and treatment discovery by providing a technological bridge between healthcare institutions and the BioTech industry.
She has spent the last 5+ years managing operations in impact-driven startups. 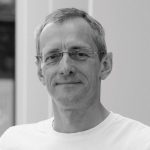 Change Ventures
Board Member at Startin.LV

Andris, a former founder, and C-level executive at two startups that exited for over $100M, leads the Baltic States largest seed fund. He is also co-founder of StartinLV, TechHub Riga and TechChill. 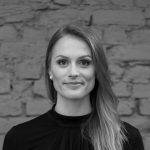 Nordigen
Board Member at Startin.LV
Arta is the Head of Operations at Nordigen – a startup that provides free open banking data and premium insights. She is also the Vice Curator of Global Shapers Riga and runs the financial literacy project FinLit. 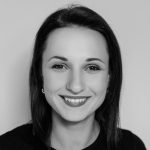 Liene Briede is the director of the Science and Innovation Center of Riga Technical University, a researcher, and a member of the Board of the European Innovation Council. 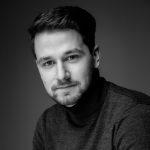 Jeff App
Board Member at Startin.LV

Reinis is co-founder at Jeff App – loan brokerage solution that utilizes alternative data in order to boost financial inclusion. He has been around finance throughout most of his career – analysing credit risk exposure, optimising operational returns at one of the largest aluminium producers and eventually bringing access to financial services to the underbanked. 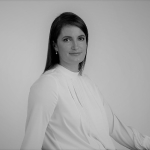 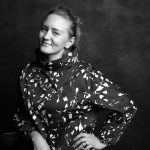 Olga is a Co-founder and Finance Director of a Philippine-based NGO FundLife International, a tireless startup crusader fighting for a better startup ecosystem in Latvia, and a former Chief Startup Instigator at the Investment and Development Agency of Latvia (LIAA), where she lead StartupLatvia team for more than 3 years. Talk to Olga about startup visa & law, non-equity financing, or whatever worries you today. 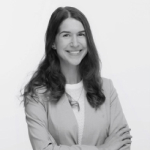 Successfully executed over 500 localization projects for Europe’s largest pharmaceutical companies and has over 10-year experience in customer-relationship management. Viktorija is always looking for opportunities to increase added value, improve overall efficiency and give back to community. 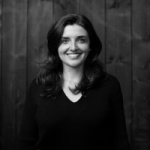 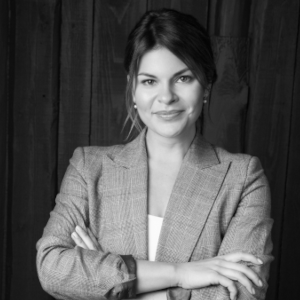 Alina is a marketing & communication specialist who helps growing companies to build and share their stories in a way it resonates with a target audience.

Since 2019 her career has been linked to the Latvian startup scene. From developing and promoting the state-owned initiatives at LIAA to leading a marketing department at a deep tech startup, she knows the startup community from multiple angles. Connect with Alina to share your story and learn how Starin.LV can assist with your business growth. 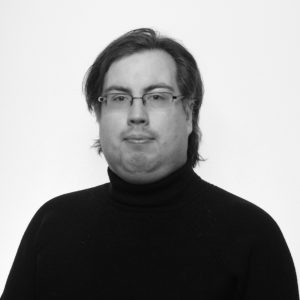 Last week, President Biden announced a $10,000 write-off on federal student loan debt for those earning less than $125,000 a year, as well as up to $20,000 for educational grant holders. Connell Fullenkamp, a professor of economics and finance at Duke University, believes that “this is a very large amount of money that will really help millions of adults who have unpaid student loans, this measure will financially support millions of Americans. Plus, if you received a federal grant student loan forgiveness bill 2021 while you were in school as part of financial aid, indicating that you’re from a low-income population, then you can be forgiven up to $20,000. So the administration is trying to help the low-income population even more.”

Experienced in science communication, Eduards is looking to apply his enthusiasm for technology to the innovation ecosystem in Latvia, and has been working in the Latvian startup scene since 2020 – acting as the EIT Health Latvia Hub Project Coordinator for almost two years.
Most of his science communication background and startup ecosystem experience is related to healthcare – as Eduards hopes to see innovation foster healthier lives for people in Latvia and the world.

Explore the past Newsletters